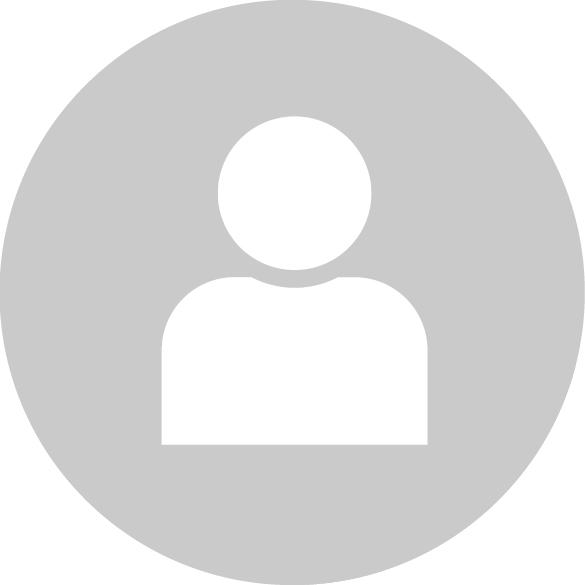 Michael obtained a Bachelor of Laws from the University of Leeds and completed his Law Society Finals Examinations in Nottingham in the United Kingdom. Michael was admitted as a Solicitor of the Supreme Court of England and Wales in 1990 and started his legal career as a Solicitor Advocate at Duthie Hart & Duthie, one of the largest criminal legal aid practices in London.

In 1992, Michael was admitted as a Solicitor of the High Court of Hong Kong and practised as a solicitor advocate before joining Barnes and Daly Solicitors as a consultant. He established Vidler & Co. Solicitors in 2003, specializing in litigation cases, primarily in the areas of criminal law, administrative and civil rights law, as well as immigration, employment and matrimonial law.

Public and Other Service

Michael has a passion for the law, people and politics. He is active in the community, sitting on the boards of charities and NGO’s as well as serving on a number of committees.


In addition, Michael is Chairman to the Hong Kong Law Society Working Party on Interpreters, and a member of the Law Society Criminal Law and Procedure Committee, Legal Aid Services Council, Interest Group on Processing, Assignment and Monitoring of Assigned-Out Cases, the Hong Kong Family Law Association, Commonwealth Lawyers Association (CLA), and the Association of Commonwealth Criminal Lawyers (ACCL). He is on the panel of Solicitors for the Legal Aid Department, the Duty Lawyer Scheme (also approved for Care and Protection cases) and is an approved solicitor for a number of Consulates in Hong Kong.